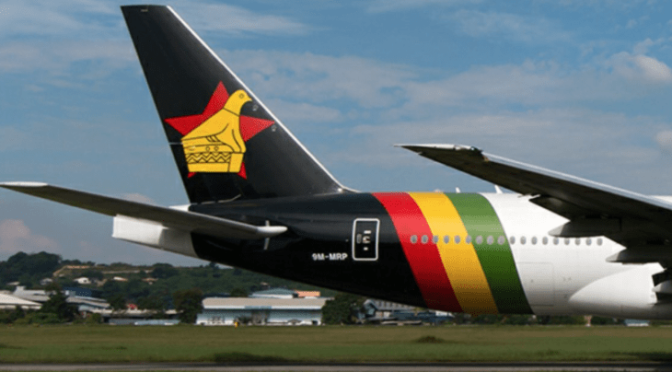 Many a time you hear a of a new airline being established with the prospect of offering something different in the market. Before long you hear the airline has stopped operations. This has been the story of many an airline in Zimbabwe, but why is it so hard for new airlines in Zimbabwe. Zimbabwe Express Airlines showed much promise but alas its history now. Apart from the industry being hard to break into worldwide for various financial, operational and logistical reasons, its even amazingly hard in Zimbabwe and the following piece of information below seems to enlighten us as to the extra reasons why.

“As The Fallout of the New Political Dispensation in Zimbabwe Bites, The Story of Zimbabwe Airways Unravels

Simba Chikore, the former President’s son in law, struck a deal with Boeing. Boeing’s Africa headquarters is in South Africa.

Simba paid for a 1-year consulting contract with Boeing to onboard the new Boeing 777s from Malaysia. Boeing was playing the long game in case the airline worked, and were also looking at future prospects if Zimbabwe’s economy turned around. So a deal was struck between the world’s biggest plane manufacturer and Simba Chikore, who at the time had immense influence because he is married to Mugabe’s only daughter, Bona, named after Mugabe’s late mother.
Why Simba and why Boeing?

Simba had secured three planes from the old, Air Malaysia company, that was shut down after a spate of fatalities. The planes required US$45 million, a bargain by market value for Boeing 777 aircraft. This was because Air Malaysia was carrying a huge terrible stigma after two of its planes crashed with one never to be found.
Simba wanted to operate an airline and in order to do so, he needed Boeing as his partner, a partner that would service his planes. The idea was to have an airline that would fly on lucrative routes like the Harare-London route.

An airline without any debt whether real or associated. His stumbling block became the debilitating financial crisis in Zimbabwe.

He was supposed to have paid the first installment for the planes in March of 2017.
By the time Mugabe was forced to resign, they were working out how to indirectly finance the acquisition, probably through Treasury-bills with Simba and the Mugabes still owning and profiting from the venture.This association was part of many business deals that the former President’s family was involved in, deals that undermined national institutions like Air Zimbabwe in order for the Mugabe family and its acolytes to make money.
This was a private business and yet Mugabe was getting the transport minister to do some leg work.
The Zimbabwe Airways deal was done undercover. The only record of ownership is of an off-shore holding company without named partners. The Transport Minister, Jorum Gumbo, went on the record only to say that Zimbabwe Airways was owned by a “group of Zimbabweans here and in the diaspora. “However, there was a catch, Zimbabwe Aviation Leasing Company, the domestic company that was going to actually buy the planes before leasing them to Zimbabwe Airways, was the likely recipient of the necessary Treasury bills, the likely mechanism for Mugabe and his son in law to pay for the planes.
In other words, it was in the interest of the Mugabes and their son in law for Air Zimbabwe to collapse. It was also in the interests of the Mugabes to continue in the State House for this kind of madness to thrive and be successful.“

Imagine how vibrant our aviation industry would have been without the extra hurdles these aspiring companies had to put up with being of industry manipulation for personal gain. As someone who loves aviation to the core this breaks my heart because of the many opportunities that could have come out of the successful operations of these airlines. I still maintain though that it will not take us long to overtake South Africa’s OR Tambo International with the right environment in place. Below are some airlines that came and went and some still around and finding it hard to stay relevant.

Other airlines such as Emerald Airline and ZimSkies Airlines never made it pass certification of their operating licenses. Open and fair business environment can change this situation significantly for the best.

Your thoughts are welcome and any additional insight too. Don’t forget to click the follow button to stay up to date with my future posts and share with others. Stay tuned for my next blog “Cut throat world of Aviation” 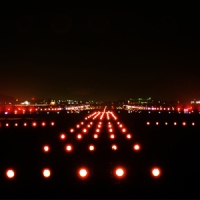